In Jay Caauwe’s 35-year career in the capital markets he has survived and thrived through the Black Monday crash of 1987, the Asian debt crisis of 1998, the dotcom bubble burst of the early 2000s, and the financial crisis of 2008. Jay has extensive experience in proprietary product development including VIX options and futures, SPX options, corporate bond index futures, and bitcoin futures. He knows the importance of market education and has work closely with both the buy side and sell side firms to reinforce that product knowledge is paramount and is the critical first step to achieving success.

Prior to co-founding Supercritical, Jay served as Senior Director of Global Client Services within the Markets Division for Cboe Global Markets, Inc. (Cboe). At Cboe he oversaw the futures business development team and worked internally to co-develop new and unique ad campaigns while making determinations on roles within conference agendas. He has presented at volatility- and VIX-specific events across the United States and Europe. Jay was also instrumental in bringing Cboe’s business to the to the San Francisco Bay Area. These expansion efforts enhanced the Cboe brand and positioned the company to increase revenue and profits.

Jay is highly personable and has the unique ability to cut across all corporate structures. Prior to joining Jay Cboe in 2004, Jay spent 17 years as a floor trader at the Chicago Mercantile Exchange (CMEGroup), acting as either an independent trader or lead broker for some of the industry’s leading proprietary trading firms. Jay is an advisory board member of the Rex Foundation, whose mission is centered on grassroots giving. He is also an advisory board member for Wall Street Dead aHead. He previously served as a board member of FIA Chicago and is an active and ardent supporter across many cannabis advocacy efforts. He is a born and raised Chicagoan who doesn’t complain too much about the winter.  Jay and his wife Kanani live In the Beverly area of Chicago and together have five children and three grandchildren.

Kerry Jordan’s 25-year career in the financial services industry spans from the early days of electronic trading at Nasdaq, to derivatives structuring at Bank of America in the dot-com era, to hedge fund advisory at RMB Capital. Kerry developed a diverse range of competencies and capabilities that has proven a distinct benefit for executive leadership and board directorship. This experience includes substantial P&L responsibility, detailed understanding of financial modeling and securities structuring, and a deep knowledge of securities sales and trading. Kerry has expertise in interpreting financial statements, audits, and investment portfolios, and translating this information into easy-to-understand terms. She gained her technical proficiency working for large, sell-side financial institutions as well as small, buy-side asset managers. She acquired her academic experience from undergraduate and graduate degrees in finance and the Chartered Financial Analyst program.

Prior to co-founding Supercritical, Kerry was the chief operating officer of D’Orazio Capital Partners, a private equity firm focused on investments in middle market manufacturing and energy-related companies. Prior to joining DCP, Kerry was the director of business development at RMB Capital Management where she managed client development, marketing, and capital raising for its hedge fund division. Prior to RMB, Kerry served as head of development and chief compliance officer for Chicago Capital Management L.P., a risk arbitrage hedge fund. In this capacity Kerry managed the fund’s global capital raising, investor relations, and compliance programs. Previously, Kerry was a director in the global derivatives products group at Bank of America where she focused on the structuring and sale of interest rate, commodity, and equity derivatives for the bank’s Fortune 1,000 clients.

Kerry holds a bachelor of business administration degree from the University of Massachusetts and a master of science in finance degree from the George Washington University. She also holds the Chartered Financial Analyst designation and is an active member of the CFA Society Chicago and the CFA Institute. In addition to serving at the chairwoman of the board of directors of Warriors at Ease, Kerry serves on the board of directors of the International Women’s Forum, and the YWCA of Metropolitan Chicago’s Impact Investing Advisory Council. Ms. Jordan lives in Riverside, IL with her four children and their dog Rita.

Since the early stages of the Internet, in the mid-1990s, Sparky Rose has grown from a cutting-edge designer into a leading branding and marketing professional with deep expertise and focus in the medical and recreational cannabis industry. A visionary and believer in championing products that help society, he was at the forefront of the cannabis industry from 2003 to 2006 as executive director of Compassionate Caregivers, an Oakland, California-based medical cannabis company. Sparky helped grow the business from two to seven dispensaries in just 18 months. In addition, he had oversight of its three cultivation centers, managed over 280 employees, and oversaw revenue growth to more than $5 million per month.

Sparky understands the regulatory issues between states and has been commissioned to consult for numerous cannabis companies in California, Colorado, Washington, Nevada, Maryland, Pennsylvania, Ohio, and Illinois, where he resides. Prior to co-founding Supercritical, Sparky developed the original branding, design, and packaging for Sacred Mind & Body’s THC and hemp seed oil line. He’s advised the Cannabis Training Institute and ebbu. He was one of the co-founders, with CEO Adam Grossman, of the Papa & Barkley cannabis brand, heading up all branding, design, and packaging. Most recently, Sparky led new product initiatives and retail design and experience as Chief Marketing Officer for Illinois-based PharmaCann. He is known for creating one of the most comprehensive training programs for cannabis patient care representatives as well as consulting and advising on various operational aspects, including the company’s nitrogen flush packaging process.

Earlier in his career, Sparky was creative lead at San Francisco-based Viant through its IPO in 1999 and was the head of all eBusiness at Fortune 500 firm Robert Half International (NYSE: RHI) following which he worked in its corporate development/M&A department. In addition, Sparky has consulted with non-cannabis clients including Chanel, DDB, BBDO, Ogilvy & Mather, DirecTV, PepsiCo, and Fox Sports Networks. He has also served as creative director for Discovery Communications’ Digital Cable Networks and Advanced Television Studio. Sparky is a lifelong drummer who played for Bay Area sensation Tang! before his marriage to wife Kat and acquisition of two miniature schnauzers.

We seek partnerships where capital and expertise facilitate the growth of top tier cannabis businesses. 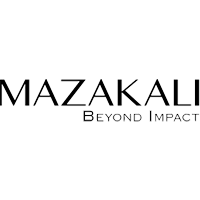 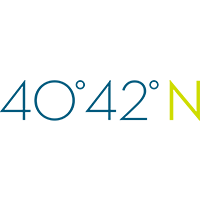 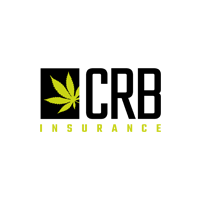 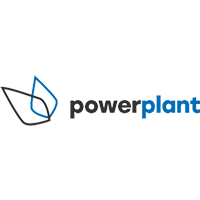 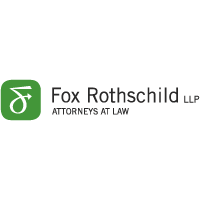 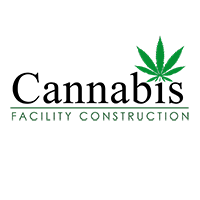 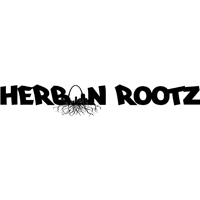